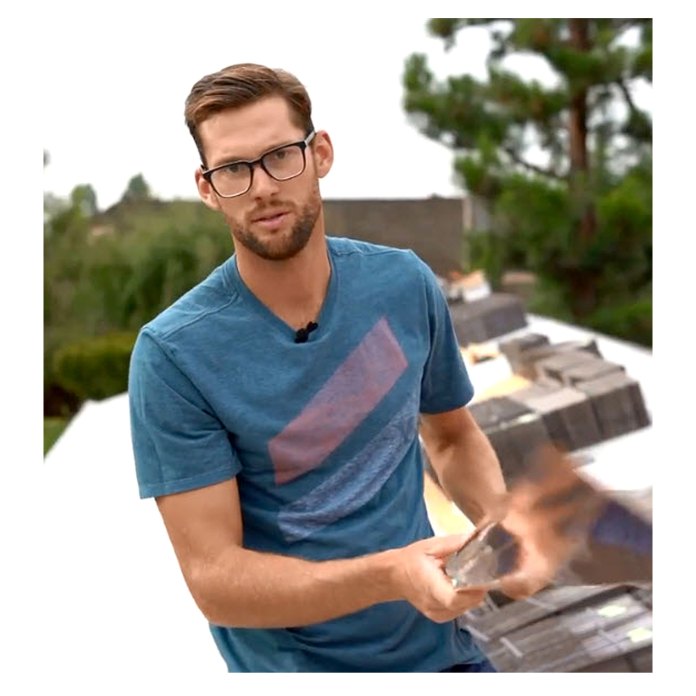 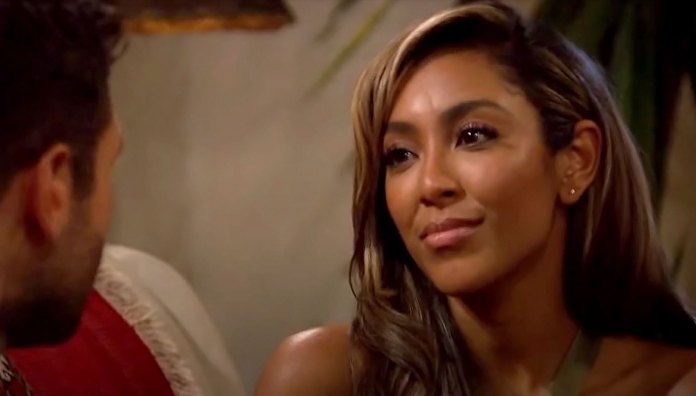 Stoke boss Mark Hughes hit out at referee Martin Atkinson after being sent to the stands as his nine men succumbed to a 5-1 drubbing at Newcastle. Hughes was particularly unhappy with Whelan’s treatment on an afternoon when little went right for his team. He said: “He booked Glenn Whelan, so he is saying, for kicking the ball away. Well, I didn’t hear the whistle, Glenn Whelan certainly didn’t hear the whistle, Cabaye didn’t hear the whistle because he carried on and went over the top on Glenn Whelan. That’s why he reacted. “The only person who knew, apparently, that the whistle had been blown was the referee, so he is saying he has kicked the ball away while play was still continuing, in my view. “An experienced referee, you expect them to understand the emotion of the game. Glenn made another challenge, which was an innocuous challenge, in my view. “Cabaye didn’t do him any favours and went down too easily, but Martin Atkinson is an experienced referee and he should read that. “In my view, he was too ready to give a second yellow.” Stoke, who were leading through Oussama Assaidi’s superb 29th-minute strike, were also aggrieved not to be awarded a penalty of their own for handball against Mike Williamson when the Magpies broke and levelled through Remy, who had failed to convert from the spot seconds earlier. In addition, Hatem Ben Arfa looked to have run the ball out of play before he set up Yoan Gouffran’s 48th-minute strike, and further goals from Remy, Cabaye and substitute Papiss Cisse, who scored his first Barclays Premier League goal since April, completed what became a rout. Manager Alan Pardew said: “It was a funny afternoon. It wasn’t a funny afternoon after 35 minutes or whatever because the change we made wasn’t quite working out for us and Stoke had a good foothold in the game. “We were struggling to get any rhythm to our play and if I am honest, I was just waiting to get to half-time. “Then in the second half, I asked the team to be clinical, to move the ball quickly, and it couldn’t have gone any better. We were very, very good in the second half. “I thought the Stoke players, all nine of them, conducted themselves very, very well considering the pressure of having to play against what we had on the pitch at that time.” The Welshman was ordered from the dug-out after he reacted in fury to the dismissal of midfielder Glenn Whelan, and he was still making his way to his new vantage point when defender Marc Wilson followed inside three dreadful first-half minutes at St James’ Park with the visitors leading 1-0. Whelan picked up two yellow cards, the first for kicking the ball away and clashing with Yohan Cabaye after being penalised for a foul on Moussa Sissoko, and the second for a foul on Cabaye. Wilson followed in short order for hauling down Loic Remy inside the box and although keeper Thomas Sorensen saved the resulting spot-kick, the writing was on the wall for the Potters. Asked if it had simply been one of those days, Hughes said: “One of those days? For certain individuals, I think. I think the referee needs to look at his performance. “From one of our arguably most senior referees, I was absolutely dismayed by his performance, to be perfectly honest. “Up to the point where the first sending-off was given, I thought we were totally in control of the game. “We were 1-0 to the good, Newcastle were finding it very difficult to really have an impact on the game. “We were very much in control of the game and then the referee makes a couple of decisions which change the course of the game. “We all say, managers, players, everybody, that you just want the referees to make decisions that are correct and make the key decisions that don’t have a direct impact on the result. “Unfortunately, some of Martin’s decisions today had a direct impact on the result.” Press Association